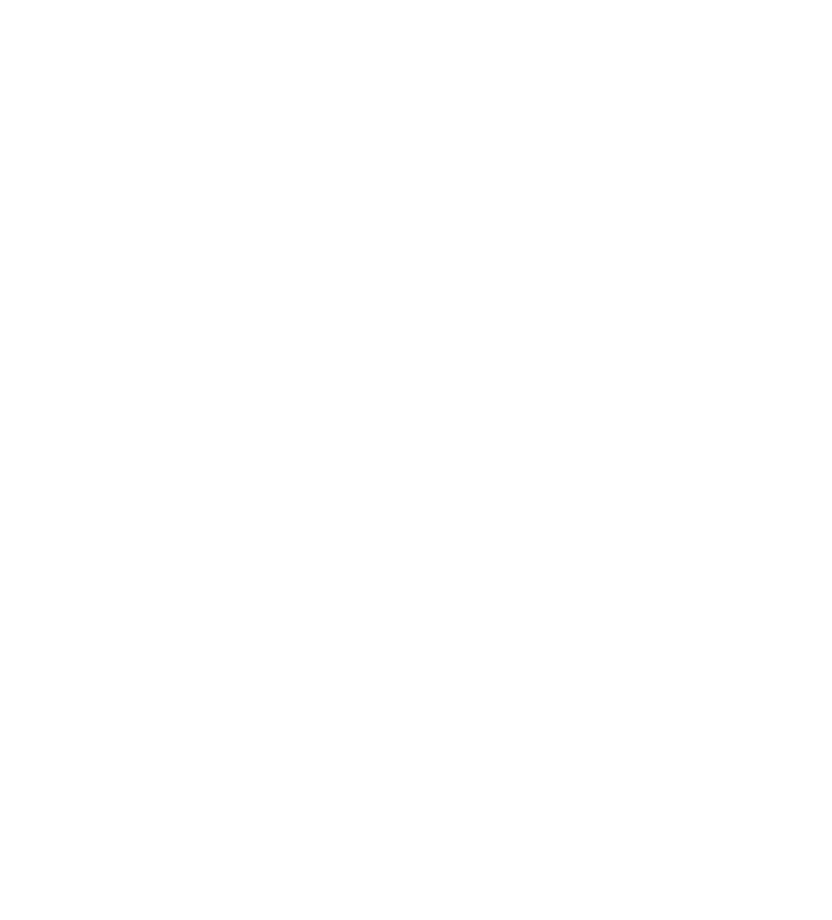 We respond to the violation of our personal space differently depending on who the intruder is and where we are. For example, when in a crowded public transport, we are passionately waiting for this experience to end (while avoiding eye contact with other passengers). But if someone breaks our borders when there's a lot of free space around, our reaction will be different. And while we let pleasant people establish closer contact, we will distance ourselves from someone not pleasant.

But, at the same time, people don't think about a dog's comfort and tend to violate its personal space.
How much personal space does a dog need?

By crossing one another's personal space boundaries, dogs perform greeting rituals. The more friendly dogs are to one another, fewer rituals are observed, and vice versa. The tenser the relationship between the dogs is, the more ritualised the behavior is. Photo by https://www.instagram.com/sushiandaslandogs/
Why should you respect your dog's personal space?

In the process of domestication, dogs became very different from wolves. As a part of that, dogs became more tolerant of private space violators, such as people and other dogs. However, it doesn't mean you shouldn't respect your dog's personal space borders.

If the dog trusts a person or another animal, it lets them into their personal space. If there's no trust, the dog either leaves or sends the violator away. But even if the dog trusts you, you shouldn't overuse it. Sometimes, each of us wants to take a break even from the closest and dearest. That's why you shouldn't interfere with your dog's personal space when it doesn't want you to.

This should be taken into account when settling the dog's place. The dog would feel irritation and discomfort if it's not isolated enough and is constantly accessible by people. If the dog shows discontent when you are near its place, consider moving it somewhere the dog feels secure.

Every owner wants its dog to trust and respect him. But it is possible only if the owner respects the dog's right for personal space, as well.
Download the dog training app
and join the community!
Back to top
Made on