You've probably heard that reasonable amounts of red wine and chocolate are good for health. But did you know that Missouri University research proved that even 15 minutes of communication a day with your doggy are much better for your health than wine and chocolate? And here's a big plus: Dogs don't have side effects (unlike alcohol and sugar).

Here's how the research which proved that dogs are beneficial for mood and health was conducted. 100 people (50 dog owners and 50 people who don't have a dog) were in a room for at least 15 minutes with:
a) their own dogs (of course, the dog-owners only)
b) unfamiliar dogs (all participants)
c) robot dogs (all participants)

During each step, each participant calmly stroked and scratched the dog. Both people and dogs were tested for blood at the beginning and at the end of the experiment. Participants' blood pressure was also measured every 5 minutes.

Those who communicated with their own dogs saw that their blood pressure decreased by an average of 10%. However, interaction with unfamiliar dogs and robot dogs produced no such effect. 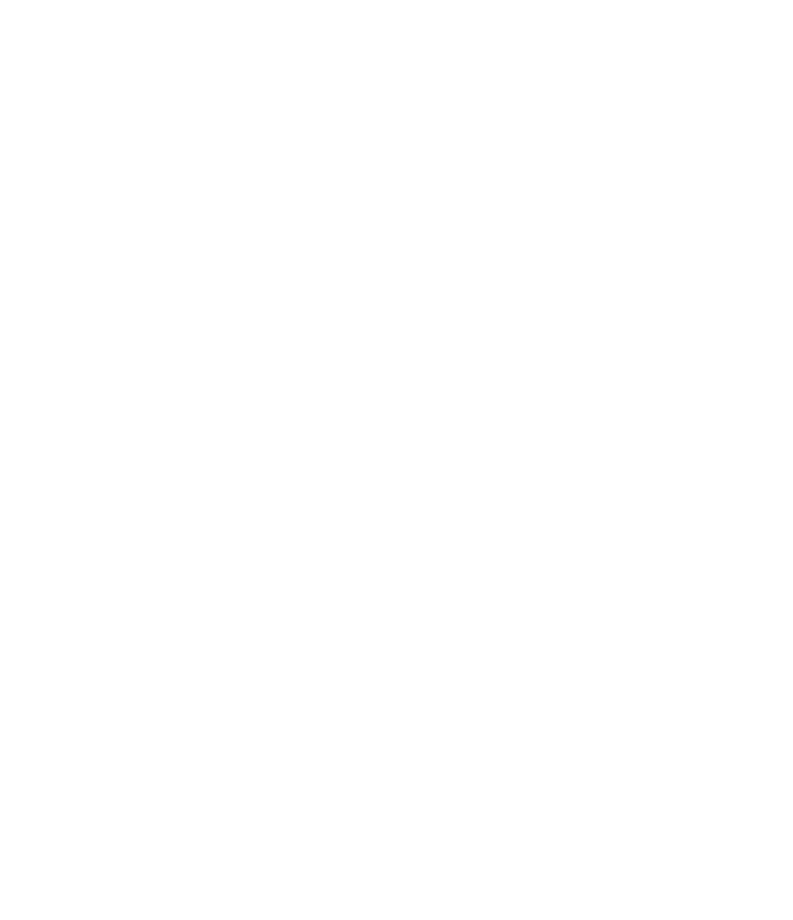 Photo by https://www.instagram.com/sushitheminidachshund/
How do dogs help to raise our mood?

Scientists believe that serotonin is largely responsible for our mood and well-being. Moreover, a low level of this hormone may cause depression. That's why we can say the dogs are excellent antidepressants and mood raisers.

Communication with your dog is almost twice as enjoyable as eating a chocolate bar. And it's totally sugar-free!
Dogs help to improve health and even lose weight

It's no coincidence that dog owners are overall healthier than those who have no four-legged friends. The dogs provide their owners with regular walks and save them from physical inactivity.

As dogs bring us a lot of good, it would be fair to respond to them with kindness.
Download the dog training app
and join the community!
Back to top
Made on